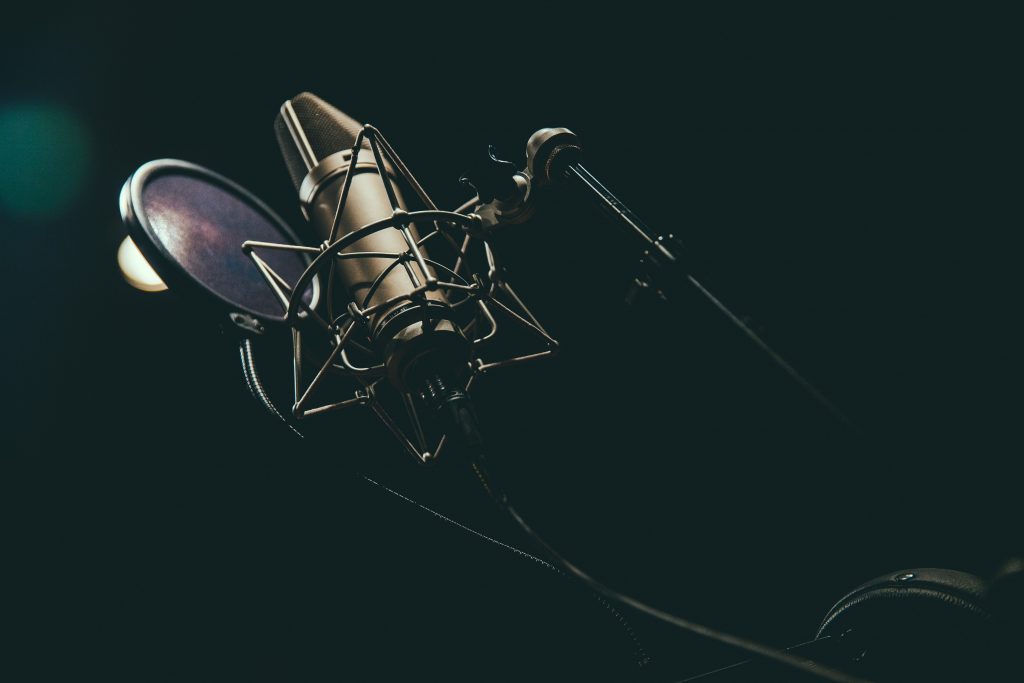 Are you planning to build your own home recording studio? There are plenty of reasons that you might want to get started down this path. It could be to start your own small business, or it could be that you simply love creating your own music and you want to be able to record your ideas when the inspiration hits. Maybe you just want professional recordings for when you’re making your next Vimeo production. No matter what the reason is, having your own studio at home takes a little bit of forethought. Make no mistake – this endeavor is certainly not going to be cheap. Just like any other project you jump into, it is essential to research the basics and get a clear understanding of what your specific needs will be.

With the technological age in full swing, computers are just about everywhere. Whether you’re at school or in the office computers have clearly become a necessity, and almost everyone with a half-decent wage has one. Music studios now are also pretty much entirely digital, so you’re definitely going to need a that can handle the workload. If you are just getting started it’s totally fine to use whatever computer you have on hand. As you build out your studio and your projects start to demand more processing power though, it’s likely that you’ll need a computer that’s built for more intense workloads.

A DAW is a piece of software that is used for recording, editing, and mixing your audio on a . When you’re looking into buying a DAW, don’t overthink it. Many people get hung up on deciding which DAW is the absolute best, but the reality of it is that they pretty much all do the same thing. Find one that fits your budget and has the basic features you need, then go ahead and get started.

An audio interface is the hardware component used to connect your computer with the rest of the gear in your studio. It’s a good idea to learn the basics of how to use them before you make your purchase so that you’re familiar with the number of inputs and preamps you’ll need, the types of connections for your instruments and computer, and the overall sound fidelity that you’re looking for. An audio interface is an essential component for a digital studio because it is responsible for capturing an analog signal and converting it to a digital signal. You don’t need to spend an arm and a leg, but you should also make sure to avoid going with cheap products as your sound will suffer later on in the process.

Even today, microphones are essential components in recording studios. If you are just starting out you can certainly get away with using one multifunctional microphone. If you’re recording a lot of instruments though, over time you might find that you need a small arsenal. This is because microphones have different uses depending on the sounds, instruments, and rooms you are trying to capture. Start slowly though, because it’s easy to rack up a huge bill with microphones that you might not truly need in the long run.

Headphones are used in the studio for monitoring your inputs as you record and also for mixing once you start putting all of the tracks together. They come in two predominant designs. Closed-back headphones, which are generally used for tracking, offer optimal isolation for when you’re trying to focus on the sound of your instrument as you’re playing. On the other hand, open-back headphones are more often used for mixing as they allow for a higher sound quality upon playback at the expense of inferior isolation.

At first glance, studio monitors look similar to a conventional bookshelf speaker. However, their purpose in the studio is very different than what you’d typically expect from a stereo speaker. Instead of enhancing the sound, studio monitors produce audio with a flat frequency response. This allows you to hear the true sound of your mix so that you can accurately make any of your required adjustments accordingly.

Cables are one of the most basic components for piecing your home recording studio together. You need to to make sure you have the right styles on hand, but unless you have an unlimited budget you can pretty much get away with anything offered on Amazon these days. The most common types are tip-ring-sleeve (TRS) and XLR. The TRS style cable is essentially a standard 1/4″ audio jack carries a stereo signal. You can also get simply a tip-sleeve (TS) which is basically the same but only carries a mono signal. XLR cables are a bit of a different design and are typically used on microphones as opposed to instruments. The main difference is that they can carry phantom voltage required for some types of microphones to function properly.

Microphone stands are almost a necessity when using a microphone, and as you build out your studio you might find that you need more of them for complex recording sessions. Depending on where you use your microphones you may be able to get away with more budget-friendly stands, but certain situations will require something that is a bit more sturdy.

A pop filter is the mesh-screen that goes between the microphone and the vocalist. It is a basic physical filter for the low-frequency blast of air called “popping” that can occur whenever strong consonant sounds such as a “p” or “b” are pronounced. It is not really a requirement per se, but it is cheap and can be quite helpful in making a high-quality recording.