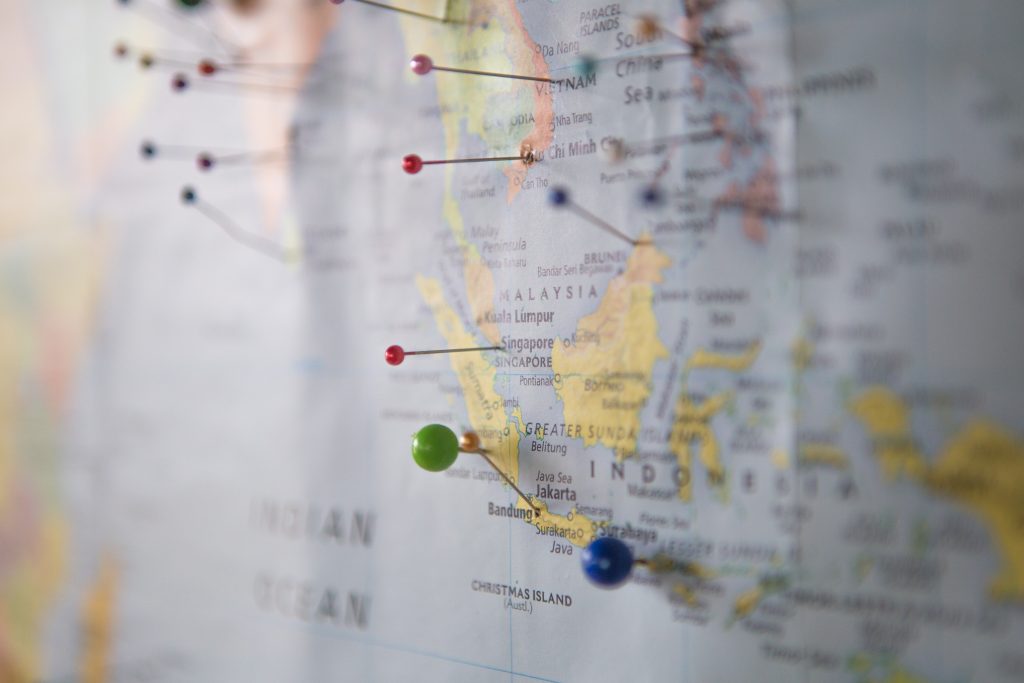 Traveling is said to be good for the soul because it refreshes your mind and keeps you away from all of the stress. This is especially if you are going to another country where you will be exposed to not only new scenery but also new atmosphere and culture. One of the best continents to travel is Asia because of its rich culture and history. Asia is the largest continent though, so there are many possible places to go. Do you know where you’re going? Here are some of the cities you could go as a start.

Tokyo is firstly known for its food with noodles such as udon and ramen and their rice bowls. It is also a fashion capital with it having a lot of shopping malls. But in the midst of it being a busy city, Tokyo still preserves and treasure their culture and religion with the shrines and temples.

South Korea is a country that became really popular because of the rise of Kpop groups and their culture. When you visit Seoul though, you will see the vast skyscrapers and high tech facilities. There are also a lot of shopping malls you could go to. With Korean barbecues being a trend, why not try it in the source itself in addition to their other cuisines.

Singapore is an island city-state that is known for its cleanliness, safety, and cuisine. It is also a place that is modern with its architecture and facilities.

It is known for its culture with temples and markets. But it is also modern with its buildings and skylines. Bangkok is also known for its various cuisines that also features other culture like the Middle Eastern. While you are there, check out the floating markets that can be done by a boat.

It is the home for the famous Petronas Twin Towers which were the world’s tallest buildings. But it is not the only one to see for Kuala Lumpur also offers a lot of architectures and skyscrapers to see. And because of its vast cultures, they have a great mix of cuisines you could try with a lot of restaurants. They also have a lot of markets and shopping centers you could shop.

It has the Forbidden City which offers ancient palaces that is a great example for imperial architectures. It is also the home for one of the world’s greatest man-made wonder which the Great Wall of China. There are also several temples you could visit.

This city is a UNESCO World Heritage Site which preserves the historical architecture of the 15th to 19th century through its streets, buildings, and Southeast Asian trading ports.

Mumbai is the home for the Bollywood film industry. It is chaotic but it surely has a lot of places to visit with their architectures and markets. Indian cuisine is also a must-try, so do not forget to visit their restaurants.